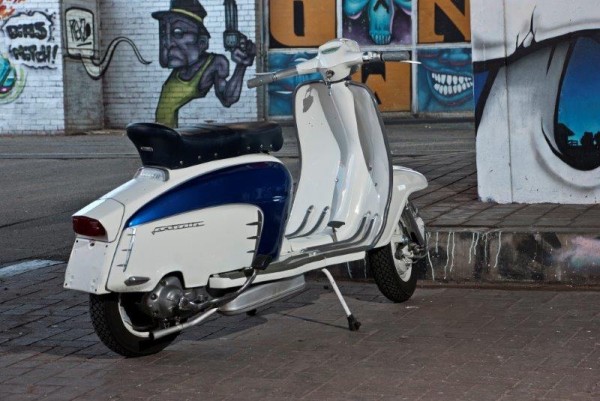 Normally one only recognises a lost opportunity after that opportunity has already passed. There are however times when one can see the opportunity being wasted right before your eyes. The Lambretta scooter is one such opportunity. Scooters are enjoying a huge increase in popularity internationally and the premium brand Italian Vespa has got the top end of the market all to itself. An iconic brand name like Lambretta deserves to be out in the market place on a scooter worthy of its legacy. I fear this will not happen. In a world where the brand name is more important than the product and trademarks more valuable than production, I do not think we will be seeing any real Lambrettas very soon. 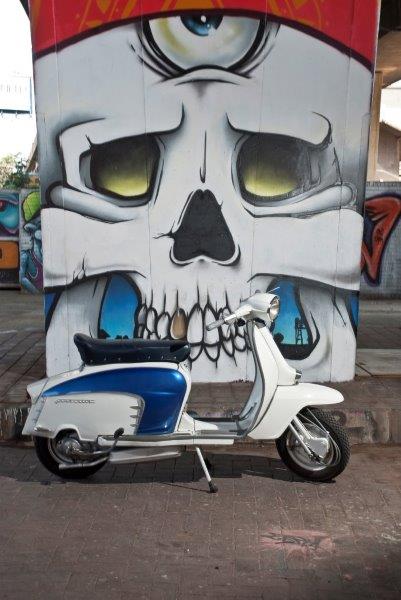 Scooters were huge in the 1950s and 1960s. What was originally designed to be cheap transport for the masses after WWII, with better weather protection than a motorcycle, became a cult vehicle and fashion icon of the 1960s. Lambretta scooters were second only to Vespa in sales volume. By the end of the 1960s the scooter fad was waning and Innocenti, Lambretta’s manufacturer, were in financial trouble. British Leyland took this opportunity to contract Innocenti to build Minis under licence and eventually bought Innocenti. Everything British Leyland touched at this time eventually turned to rubbish. It was not entirely their fault. The main purpose of the British working class in the 1970s was not to work but to strike. Those unfamiliar with their poorly made and designed automobiles will see examples being destroyed regularly on episodes of Top Gear. The drop in Lambretta sales and British Leyland’s domestic labour issues resulted in Innocenti closing its doors in 1972. This was the official end of Lambretta. 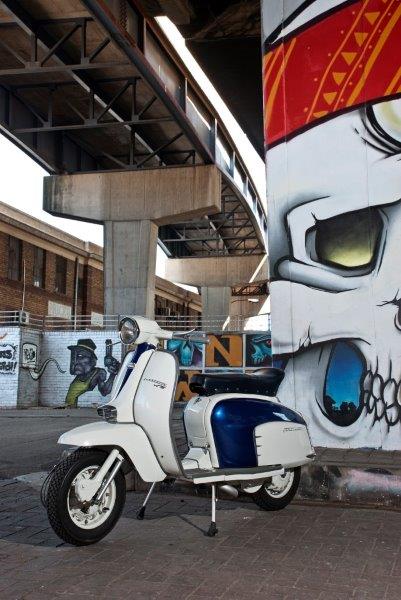 In 1972 Scooters India Ltd (SIL) bought the Lambretta manufacturing  and trademark rights and established a factory in India with the assistance of the former Italian employees of Innocenti. The SIL Lambrettas finally went out of production in 1997. The details around Lambretta’s name have been boardroom boring and courthouse complicated since then. Various people and companies have registered the Lambretta name whilst others lay claim to having owned the name all along. A Lambretta badged Adly scooter is sold in some markets without the approval of the “official” Lambretta organisation, although this very same organisation approved their distribution originally. Add the SIL claim to trademarks to those already made  by Dutch, Italian and British claimants and you will understand that even buying an official Lambretta T shirt may never happen again, never mind a real Lambretta retro modern scooter. This is such a shame. 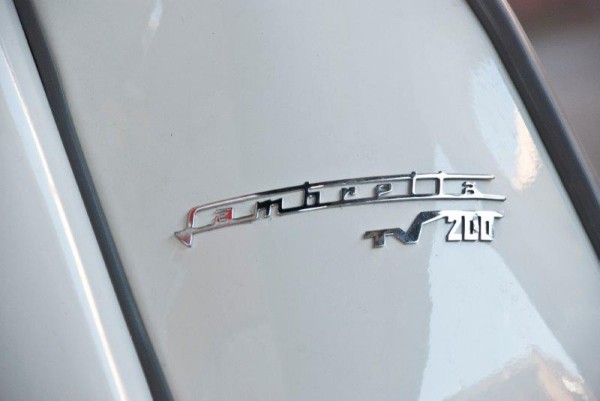 Our featured 1965 Lambretta TV 200 is owned and was beautifully restored by Carlos. Many years ago, when Carlos first decided to get into classic motorcycling, his first choice was to buy an old flathead Harley. A friend, who at this time was making a living buying and selling old Harleys, advised him against this choice and recommended that he build a classic scooter instead. Lambrettas have been his passion ever since then. This model was available from April 1963 until October 1965 and 15 000 were made. The TV 200 was produced to satisfy the demand in certain markets for a faster and more powerful scooter than the existing TV 175. The TV 200 only became available in Italy towards the end of its model life. It has a four speed transmission which is operated via the twist grip, as it should be on any self respecting scooter. The 200cc single cylinder two stroke engine produces 10.75hp.

The quality of a restoration is measurable by looking at the small details. This speedo looks brand new. Carlos says that if he tucks down low behind the headlight, he can fill the 70mph dial, around 110 km/h, on a flat road. The TV 200 came with a front disc brake as standard. It is interesting that the Italians were fitting disc brakes to some of their scooters before the international motorcycle market even thought of using disc brakes. 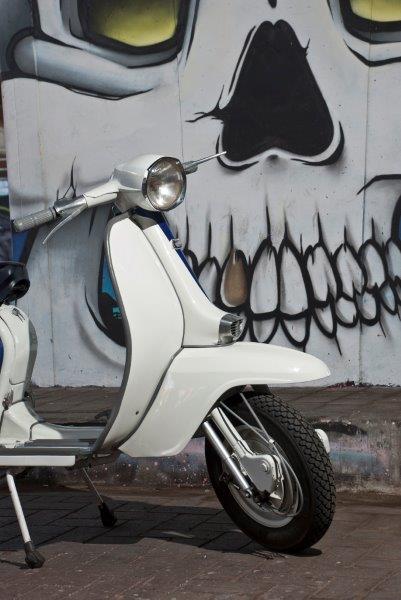 Although the blue and white combination was a standard paint option, Carlos has gone for a different metallic blue paint colour. He says that after doing all of this scooter’s restoration, he felt entitled to painting the panels in a shade of blue he liked. Thanks again to photographer Ryno Fourie for allowing us to use his stylish photos 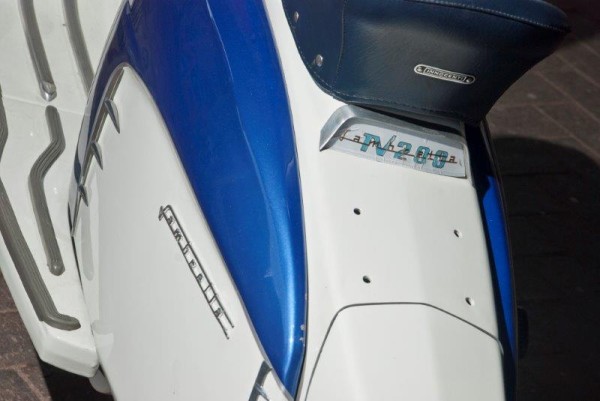 Triumph, MV Augusta, Norton and Indian are all examples of iconic brand names which have been brought back to life with varying degrees of success. It does not look as if Lambretta will be this lucky. The staunch classic Lambretta lover would rather not see the name revived than see a Lambretta badge stuck on some or other substandard scooter. Perhaps it is better to occasionally let good things come to an end. 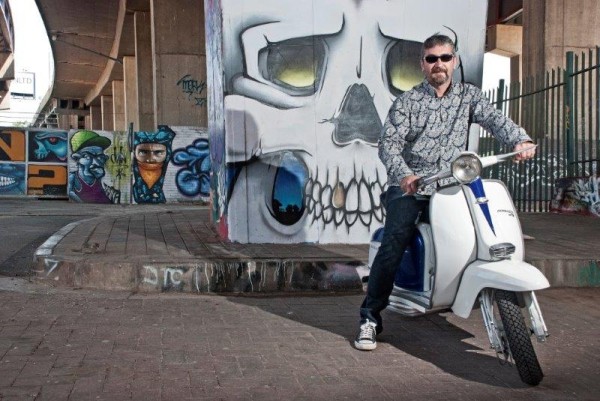